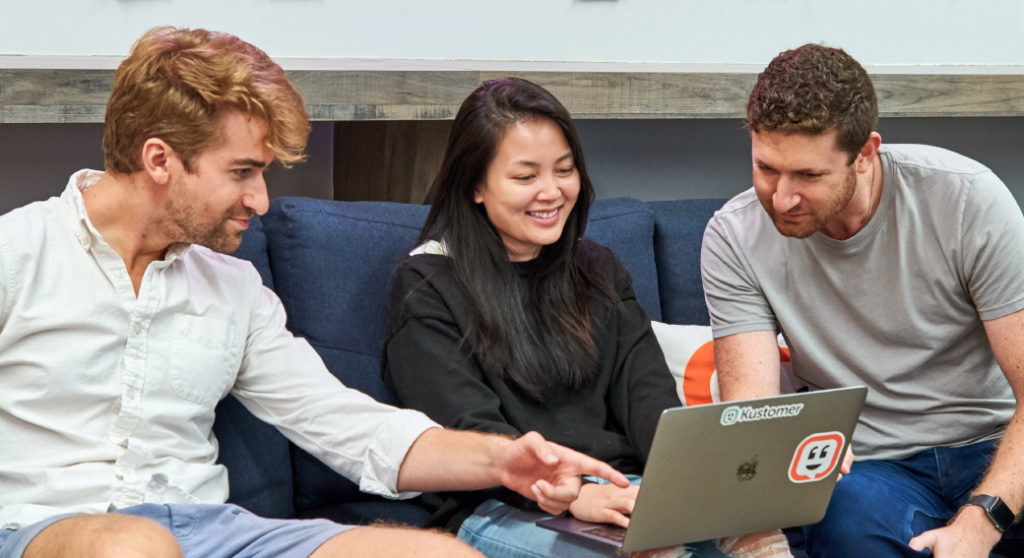 At Kustomer, we are constantly striving to build the most advanced and effective customer service software out there, which is why we are always on the lookout for the best software engineers to help execute our mission. With the CUNY internship program, we were able to give some of the most talented up and coming engineers the opportunity to get their hands dirty and build software in the real world.

The Kustomer internship program looks for skilled engineering students with a passion for building cool things. Our software engineering interns work on the same tasks that our full-time engineers do, giving them valuable skills that they can take with them into their careers. They learn how to efficiently debug code, build features, and plan out larger projects, culminating in a final project that wraps up their internship. Read on to get insight into what our 2019 interns learned during their time with Kustomer.

Erica Applies and Expands Her Knowledge

As an intern, Erica was accountable for closing tickets that reflected her interest in a full-stack experience. With each ticket came questions that another team member was always willing to answer, and each was an opportunity to learn about unfamiliar aspects of the software. Erica was exposed to modern technology, clean code, and a collaborative environment. Her work was pushed to production after being reviewed, which made her feel like an equal and valued member of the team. For the final project, the 2019 interns were guided through the process of planning and implementing a new feature for the application, giving them the opportunity to apply and expand their knowledge. The internship supervisors took time each week to check in on work progress, give feedback, and discuss anything on their minds. Throughout her time at Kustomer, Erica gained valuable experience and knowledge. It has greatly influenced where she sees her future career going as a software engineer, and the qualities she will look for in a company: welcoming, goal-driven, and innovative.

Nicole immediately noticed Kustomer’s value of prioritizing the well-being of their employees and knew instinctively that this was where she wanted to spend her internship. The team effortlessly brought Nicole up to speed to become a productive member of the team. Throughout her internship, Nicole worked on projects that allowed her to gain experience in full-stack software development. She found it fulfilling to see her contributions deployed to production, and during her last two weeks at Kustomer, the interns were given near-complete autonomy to build a new feature that would allow users to organize articles by tags. Nicole’s hands-on experience in resolving real-world issues allowed her to take her development skills to the next level.

To learn more about Kustomer’s internship program reach out to christa@kustomer.com. 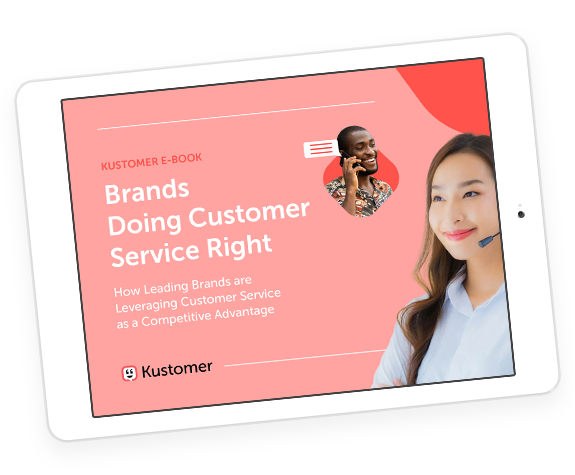 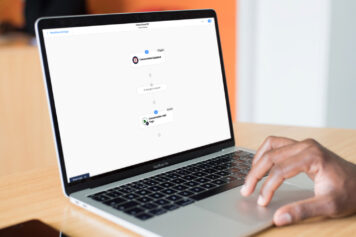 How To Dig Through Workflow Output Data 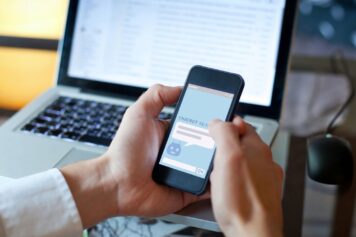 How to Scale Your CX for the Holiday Season 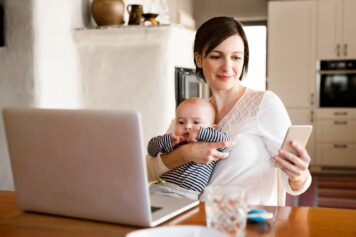